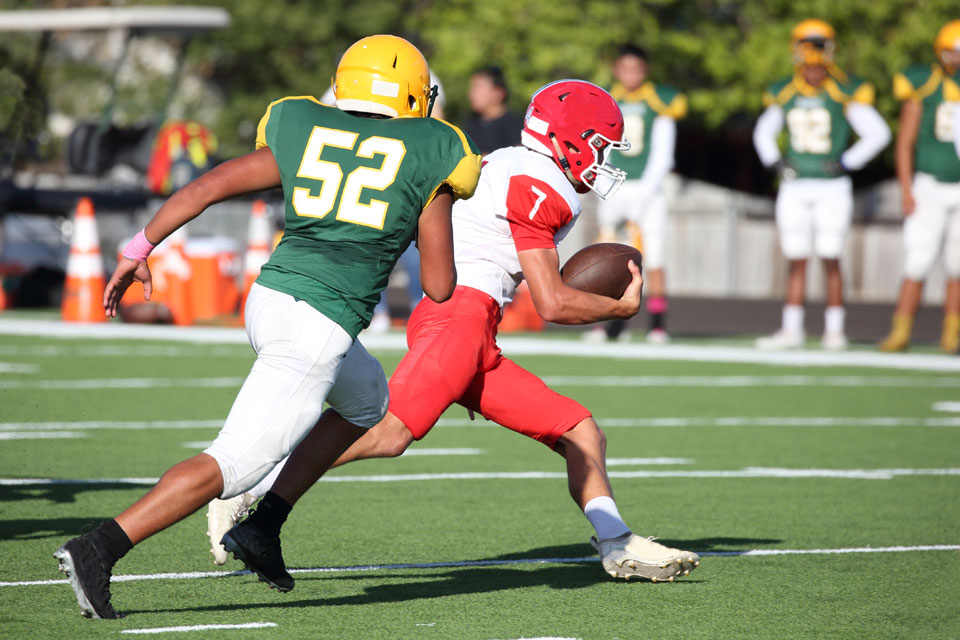 The end of summer typically coincides with the beginning of the high school football season in America. This can be an exciting time for student-athletes, but also a stressful one as early season tryouts and practices will be used by coaches to determine who makes the varsity squad and who doesn’t. Who will start and who is a reserve. The danger here is that these early-season team activities are being held in the most punishing heat they’ll have to contend with all year. Since 1995, The National Center for Catastrophic Sports Injury Research (NCCSIR) has recorded 51 deaths caused by exertional heatstroke in high school football players. Rising temperatures across the country only serve to exacerbate the problem, but there are numerous ways to mitigate the risk.

There are currently no nationwide guidelines that coaches must follow, but each state implements their own ground rules for coaches to adhere to. However, there are some general practices that should always be followed. An important first step is to understand what needs to be done to acclimatize the athletes. The majority of heat deaths occur in the first several days of practices. These opening practices should be relatively short, focusing more on instruction instead of strenuous drills. Padding and helmets should be slowly worked into the mix at a later time, making the practices more like a walkthrough than a workout.  Beginning the practice hydrated is extremely important, as is the coach’s overall awareness of his or her individual athletes. Players will begin the season at different fitness levels so what one student can tolerate may be unendurable for another. A coach must be aware of the day’s heat index and adjust accordingly (intensity, frequency of breaks). Recognizing the early symptoms of heat stress and acting without hesitation to relieve that athlete is key.

A coach’s knowledge of the risk factors and attentiveness to his or her players is vital, but ensuring that you have every possible tool at your disposal to immediately treat an athlete showing symptoms is just as important to mitigating the risk of exertional heatstroke. In addition to trained personnel, having the proper equipment such as, a heat index monitor, cold water immersion tub, a water source and easy access to a tent or an air conditioned building are some examples. It is important to remember that nearly all of these deaths are preventable if you understand the danger and plan properly. 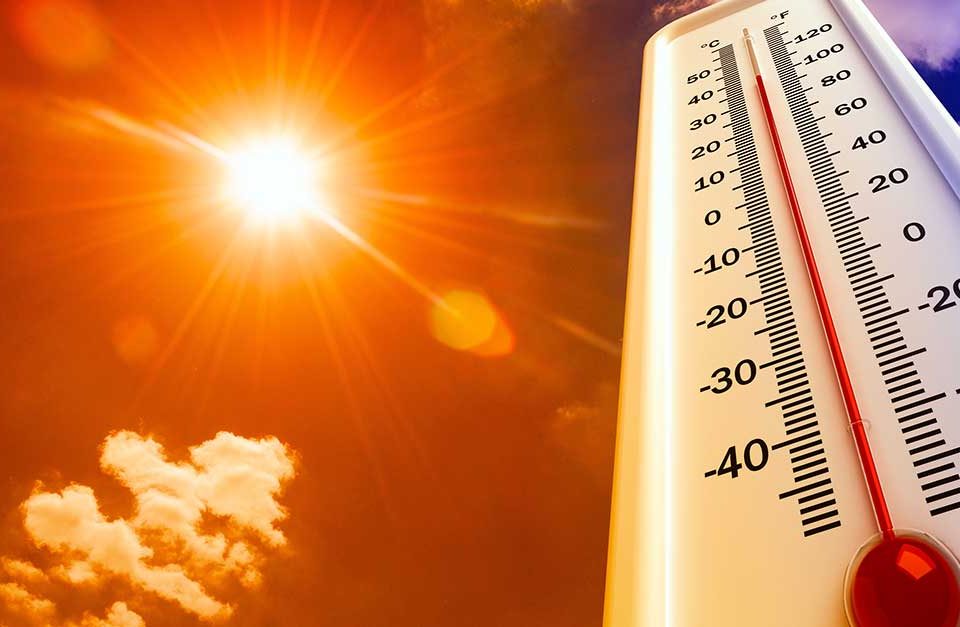 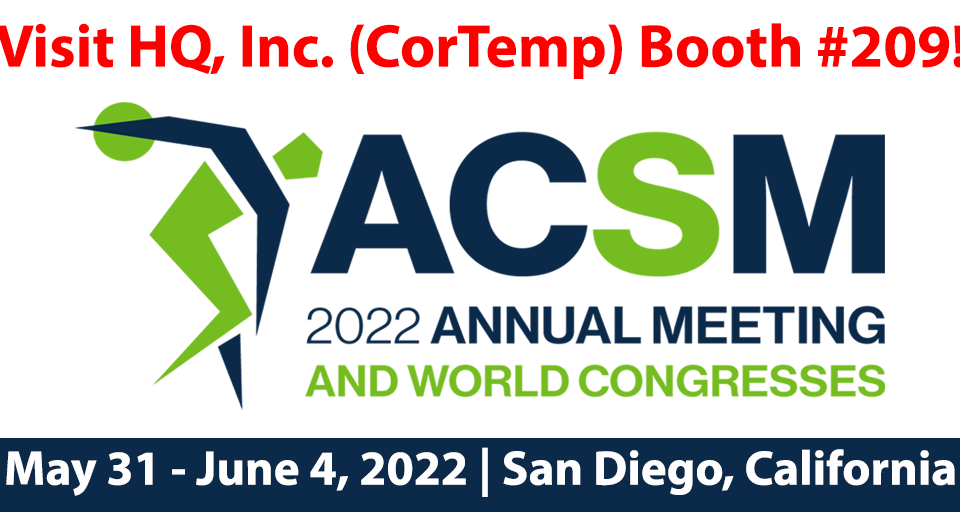 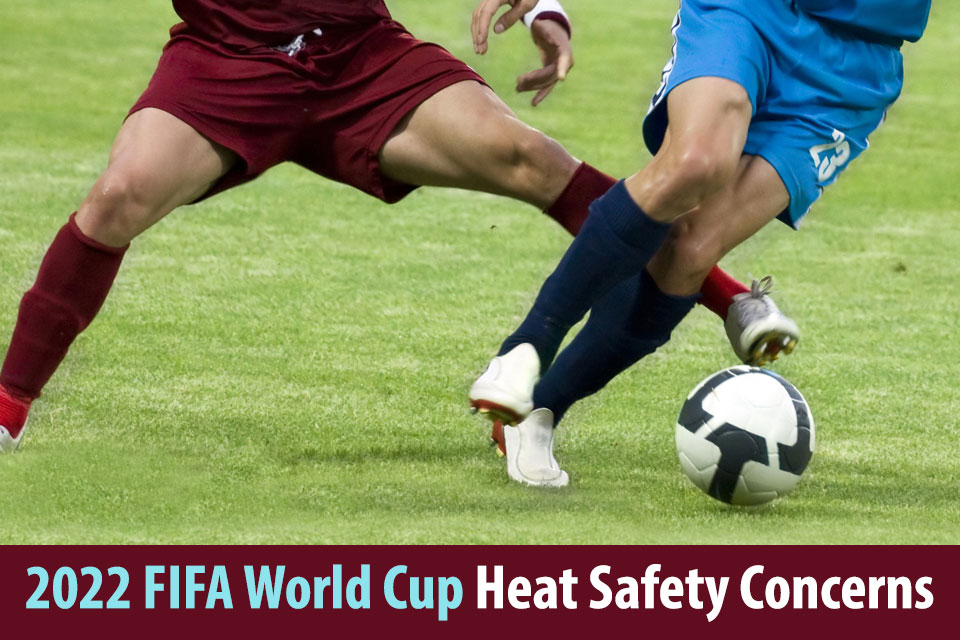