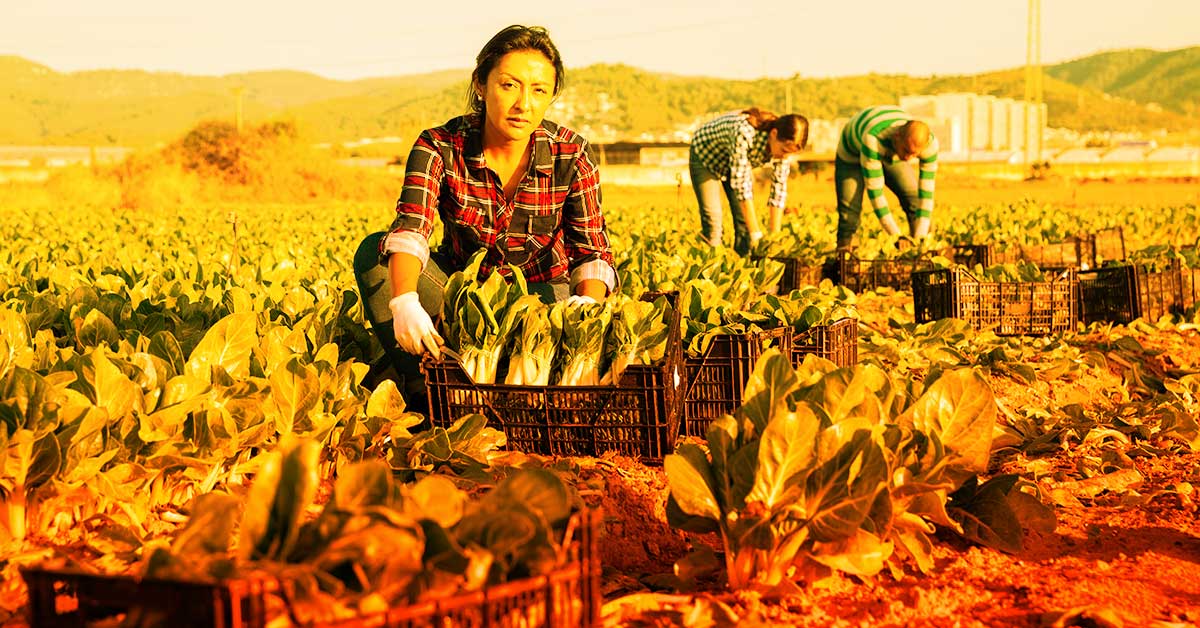 Earlier this month, the U.S. Department of Labor’s Occupational Safety and Health Administration (OSHA) announced the launch of a National Emphasis Program intended to improve the protections for American workers performing in extreme heat. As temperatures rise over the coming months, many Americans will be spending more and more time outdoors. For millions of people across the country, however, this means spending the entirety of their workday in the sun or in hot environments. About one fifth of all American workers have a job that requires them to spend at least the bulk of the day outside. The U.S. Bureau of Labor Statistics states that landscapers and farmworkers will spend nearly 90 percent of their workday outdoors, followed by construction workers, spending about 80 percent of their time in the heat. This can be extremely dangerous even when measures are taken to mitigate the risk of heat stress. Due to the effects of climate change, 18 of the last 19 summers have been the hottest on record, causing the average number of reported heat related injuries and illnesses per year to rise to 3,500. “Tragically, the three-year average of workplace deaths caused by heat has doubled since the early 1990s. These extreme heat hazards aren’t limited to outdoor occupations, the seasons or geography. From farm workers in California to construction workers in Texas and warehouse workers in Pennsylvania, heat illness – exacerbated by our climate’s rising temperatures – presents a growing hazard for millions of workers,” said Secretary of Labor Marty Walsh.

Unfortunately, in many cases where work-related injuries, illness or death occur due to environmental heat exposure, the employers often have few guidelines they must follow to keep their workers safe. Currently, only three states, California, Washington, and Minnesota, have set standards that specifically focus on heat safety. Many more states have OSHA approved plans for general workplace safety and health, but in many cases these rules only apply to government workers, or in some cases, only to the private sector. This program intends to increase oversight though aggressive inspections and outreach.

The National Emphasis Program on Outdoor and Indoor Heat Hazards (NEP) is meant to establish a proactive enforcement mechanism for OSHA to inspect working environments for possible heat-related health hazards or dangerous conditions. The goal of the inspections is to locate and correct and potential hazards before a worker suffers an injury or fatality. 70 industries considered to be “high risk” have been selected for increased scrutiny, including both indoor and outdoor environments.  Some precautions the OSHA recommends include, “water, rest, shade, adequate training, and implementing acclimatization procedures for new or returning employees.”  The plan uses 80° F or higher as the prompt to initiate a “heat priority day”, during which the OSHA will provide assistance to ensure compliance of high-risk industries and proactively perform on-site inspections of workplaces considered to be high risk, as well as any workplace that has had a heat-related injury or a complaint has been made about the working conditions.

Part of the initiative includes oversight of an employer’s existing heat illness and injury prevention program. Ensuring that each workplace has a written plan that managers and other employees are trained to execute is an important first step. Part of any plan that OSHA would approve would include temperature monitoring, access to cool water, scheduled breaks at appropriate intervals, access to shade, and a proper procedure to acclimatize new workers. The hope is that through mitigating risk as much as possible, the number of injuries, illnesses and death will decline. The National Emphasis Plan went into effect on April 8, 2022 and will remain in effect for three years at which point it will either be cancelled or extended. A fact sheet on the program can be found HERE.